Embryo transfer - where it all began

The first time a foal was born as a result of embryo transfer was in 1974 so it is not a new science; however it was only in the 1990s that embryo transfer (ET) gained strong commercial value in South America, where it was developed as a means of producing offspring of polo ponies. In polo mares are mainly used in sport, but good sporting mares are also still desirable to be producing offspring; so nonsurgical ET methods enabled the ponies to continue playing in tournaments whilst also continuing to produce the next generation of playing ponies.

Mares in all equestrian disciplines often spend their best breeding years being ridden or competed, and consequently have little opportunity for breeding until they are much older and sub fertile. By using ET, a mare can be inseminated and flushed for her embryo with little interruption to her busy work schedule. ET is commonly accepted worldwide today as a valuable tool in equine practice to increase the number of progeny from genetically valuable mares and for obtaining foals from mares incapable of carrying a pregnancy to term.

Most major breed associations allow both ET and registration of multiple offspring produced by a mare in a given year. A notable exception is the Jockey Club, which does not allow the registration of Thoroughbred foals produced by ET or other forms of assisted reproduction including Artificial Insemination (AI). 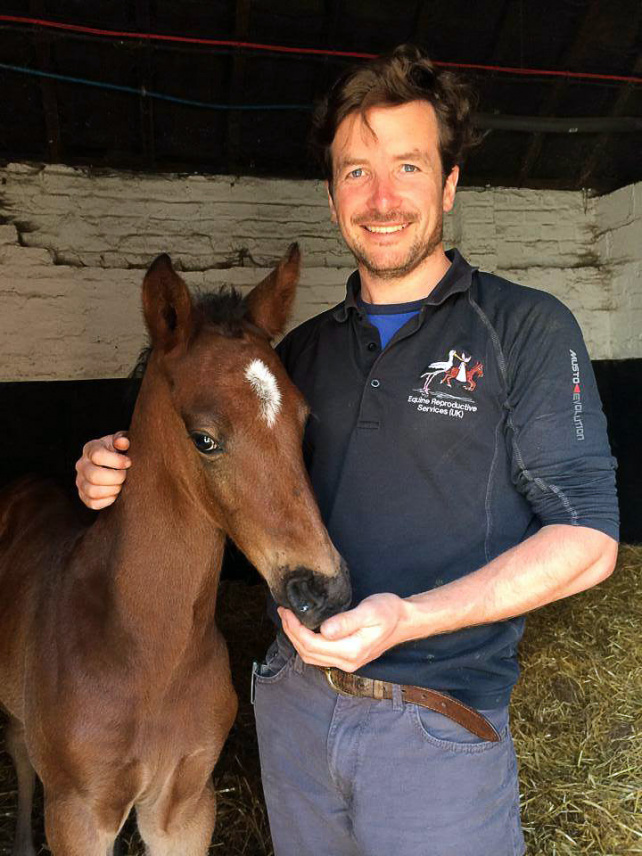 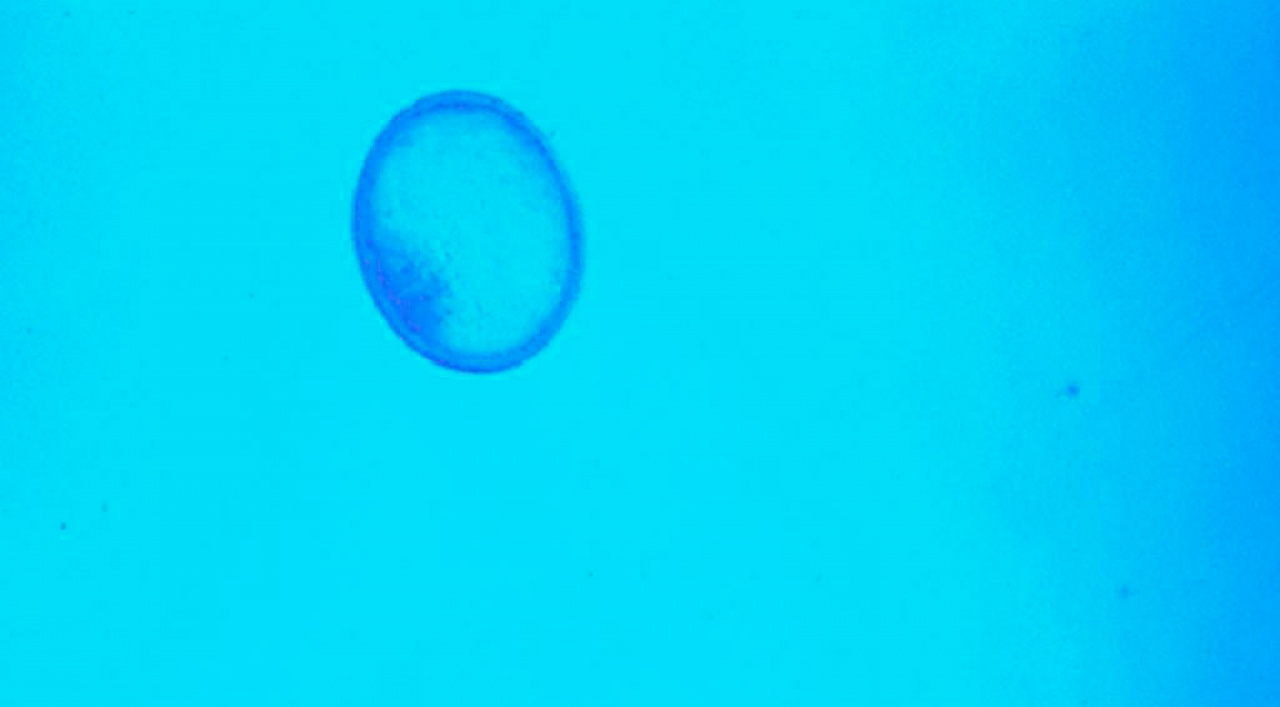 The process involves inseminating the donor mare with fresh, chilled or frozen semen of the stallion of choice around the time of ovulation to create an embryo as with any normal insemination. At 6-8 days old this embryo is non-surgically flushed out of the donor mare's uterus and placed into a suitable surrogate (recipient) mare, which then carries the pregnancy to full term. This allows the donor mare to continue with her competition schedule and/or undergo further inseminations for multiple embryos perhaps by different stallions if desired.

The recipient mares are regularly scanned to see who is closest in sync with the reproductive cycle of the donor mare and we usually find a ratio of at least 3 recipients to 1 donor embryo ensures successful synchronisation and a viable transfer on the date required. Recipients should all have a clean reproductive history and are usually aged between 4-10 years. Timing is everything in ET: the most important considerations in embryo recovery are the timing of insemination and the fertility of the donor mare as with any standard insemination for successful pregnancy rates. Depending on the fertility and health of the mare 50 to 70 percent of embryo flushes should yield a healthy embryo and then of those healthy embryos to transfer 70% will successfully hold in the recipient. 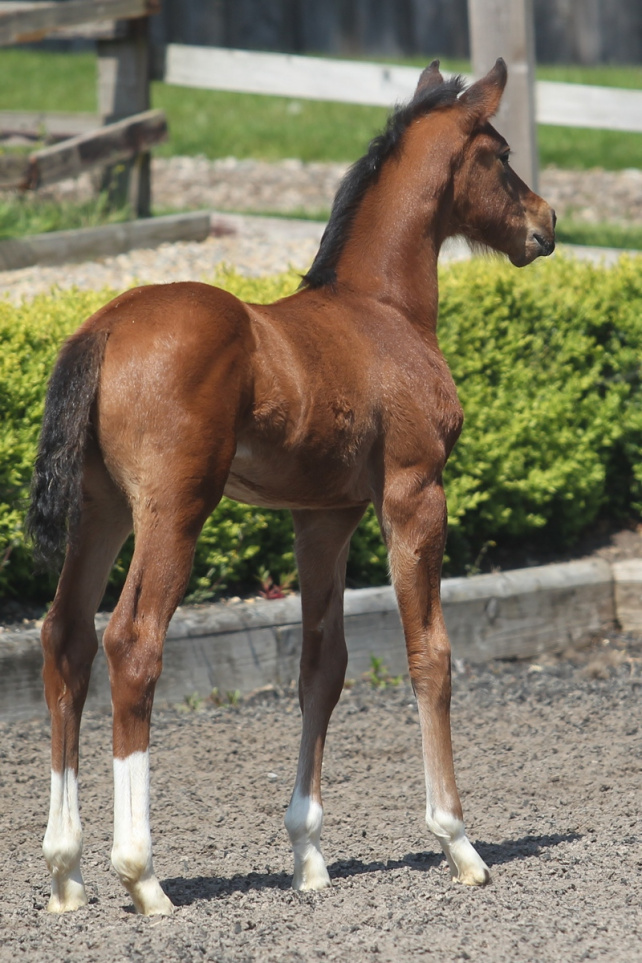 High class proven horses are extremely valuable and difficult to find. Due to pressures of competing, top quality mares are not usually sent to stud until very late in their lives when they have become sub-fertile (around late teens to 20s) and have limited breeding years remaining. ET enables these mares to reproduce and continue their careers simultaneously, without the risks associated with pregnancy. Furthermore an owner can take embryos out of a valuable competing mare and then sell her at prime without losing her bloodlines. High-class brood mares can also be considered as more than one foal can be produced in a season.

Many embryo transfer clients want more than one foal from a particular mare due to something rare – whether that be the mare’s proven performance record, her exceptional genetics or to increase the number of saleable foals out of the best producing mares. Often two or three foals are desired, and usually from multiple stallions, so one foal from one stallion, the second pregnancy from a different stallion and a third foal from a third stallion in any given season. This is also a very interesting way to speed up a breeder’s feedback regarding crosses with different bloodlines, by allowing multiple stallions to be used and the resulting offspring observed that may otherwise take many years to see (in which time the mare may be too old or sub-fertile to conceive).

Another use of embryo transfer is for sub fertile mares; ones that have had difficulty in maintaining pregnancies, but mare’s which by transferring their 7 day old embryo to a reproductively healthy recipient, will result in a viable foal where the recipient carries the foal successfully to term.

Breeding can be very rewarding especially when the resulting progeny excel in their particular equine discipline, but unfortunately in many cases bloodlines and mares are poorly chosen and breeders are disappointed with the resulting offspring. The most common reason for this is that too many mares are put in foal because they have no other use, due to injury or poor behaviour, rather than for their outstanding qualities. The viability of ET hopefully will facilitate breeders to use the most proven and successful mares to breed with rather than the ‘rejects’ which should result in improved future generations of offspring and more saleable youngstock.