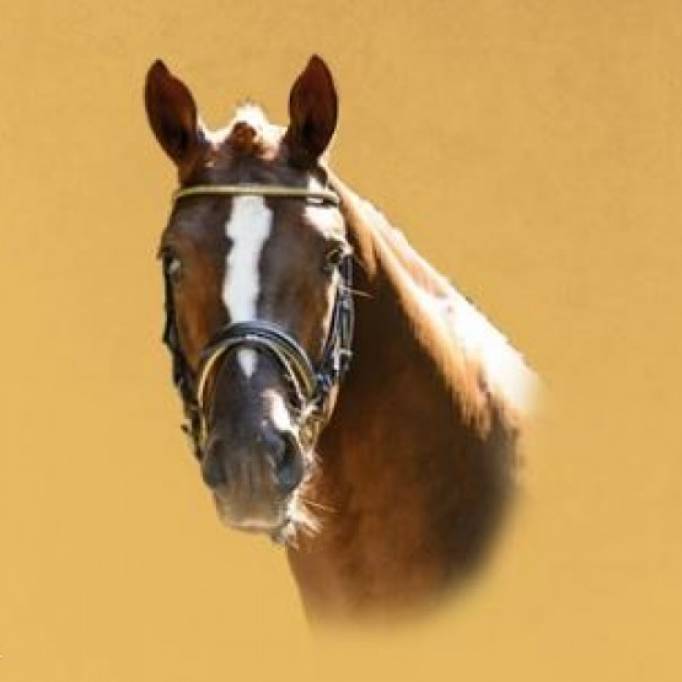 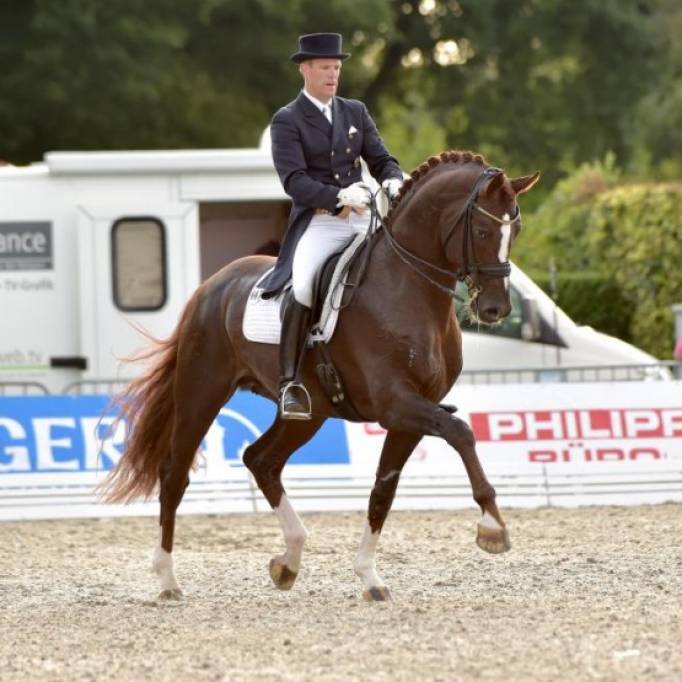 An absolutely world-class horse with an incredible presence! A horse with great movements including the certain potential.

His sire Florencio I was World Champion for young dressage horses in 2004 and 2005 and won the VHO Trophy at St. Georges level. The 2004' Main Premium Winner with emphasis on dressage produced meanwhile over 40 licensed sons.

The dam Elite Mare Arkona presented the Premium Stallion Sandakan (by Sandro Hit), who is in breeding at the Swedish National Stud Flyinge, as well as in Mecklenburg the 2009' Premium Stallion FÃ¼chtels Floriscount II, who was sold at the P.S.I. Auction.