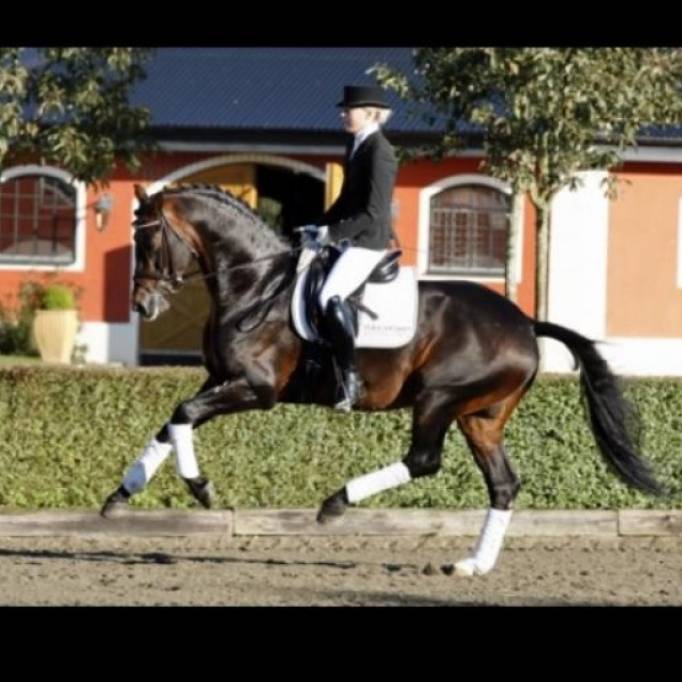 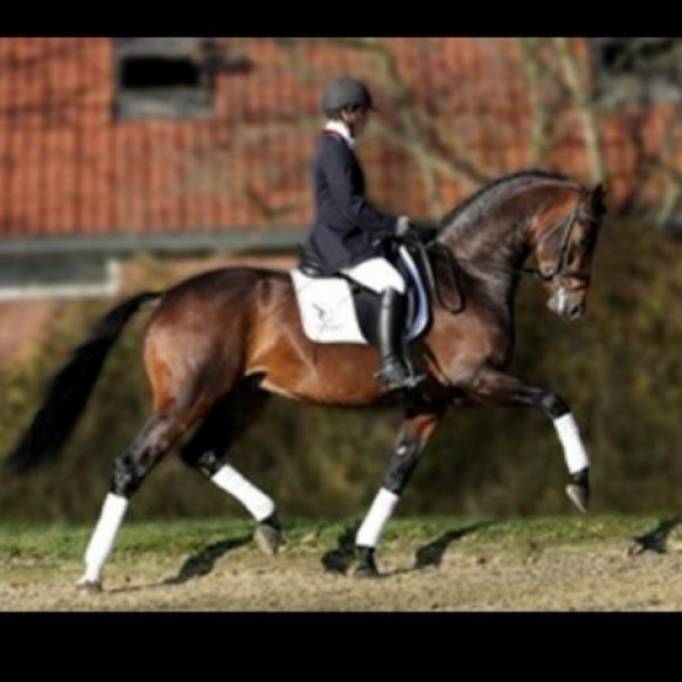 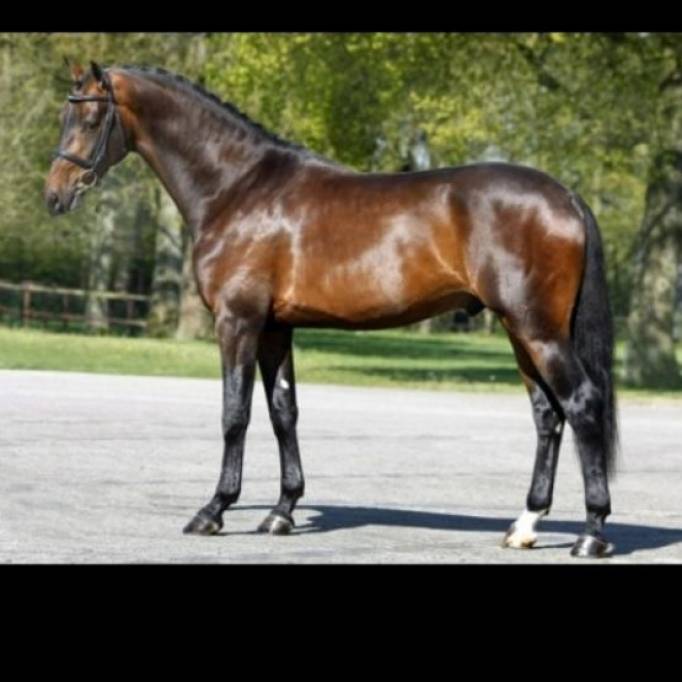 Ampere was a success from the start, when he left the arena as the most expensive foal at the foal auction Borculo. In February 2008 at the stallion show Don Bosch he was the convincing champion. After, he was the winner of the 70 day performance test in Ermelo, with the following marks; walk 8, trot 9, canter 9.5, suppleness 9, self carriage and balance 8.5, rideability and work ethics 9, talent for dressage 9.

Ampere is the third licensing stallion of father Rousseau in a row. Rousseau himself was silver medallist at the world championships for young horses in 2003