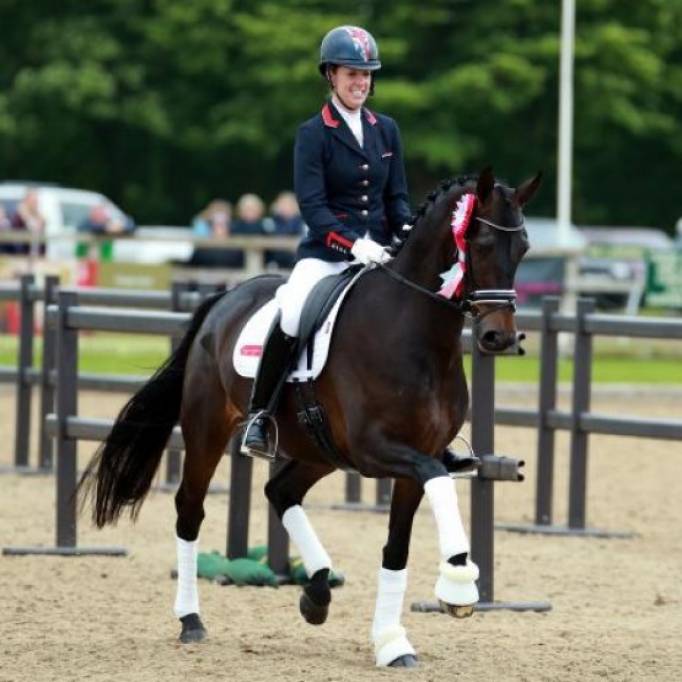 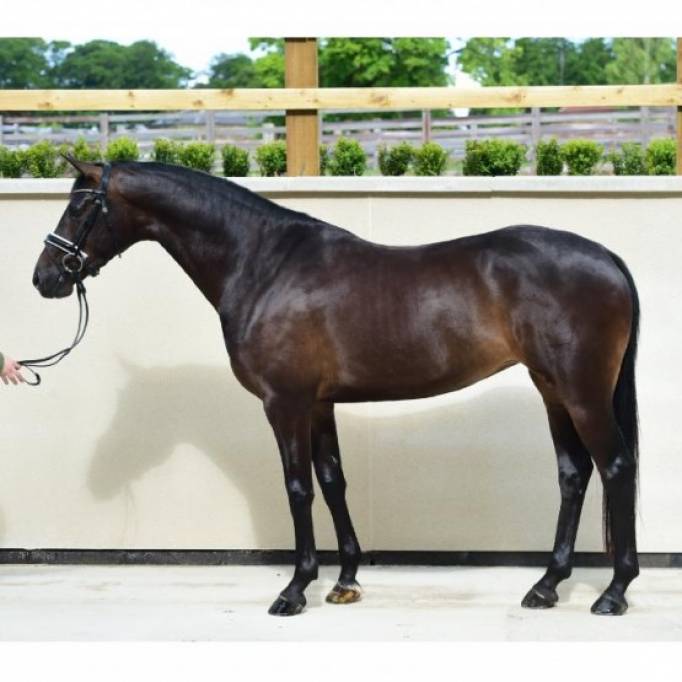 Both her parents were exceptional sport horses in their own right, with top placings at Dressage World Championship level. Rosie is totally regal and knows her worth!

2019 PSG scores over 70% including 3rd place in Hartpury Young Horse PSG. Showing lots of talent for the GP work.