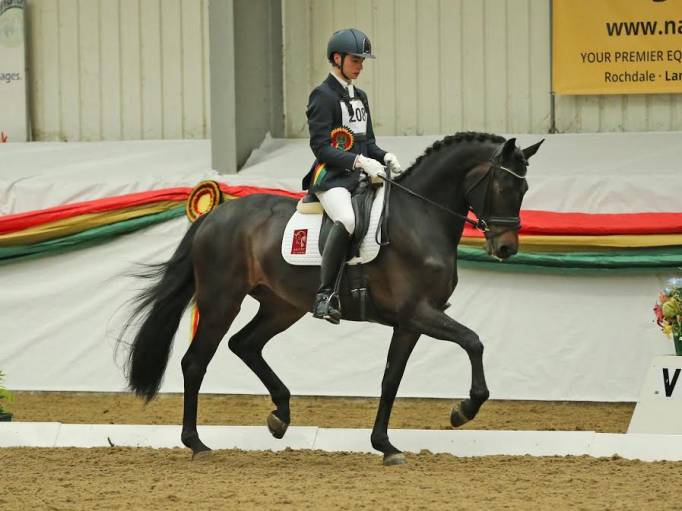 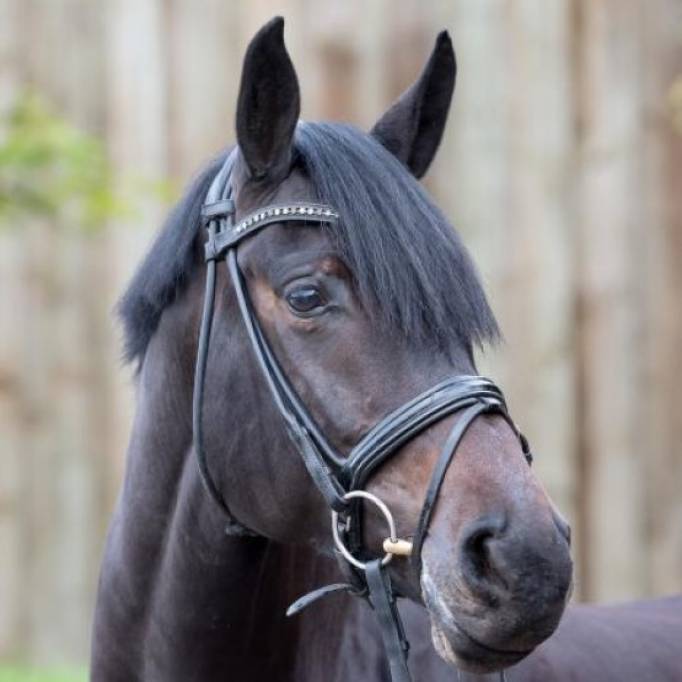 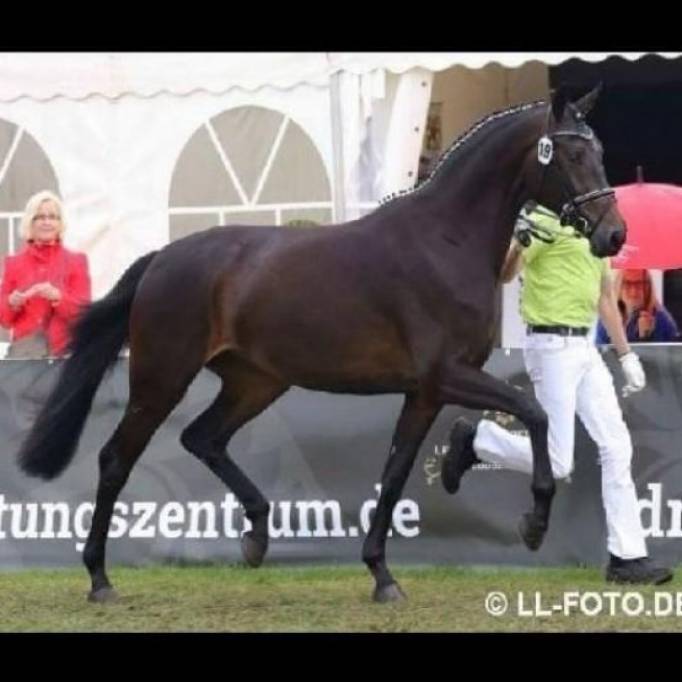 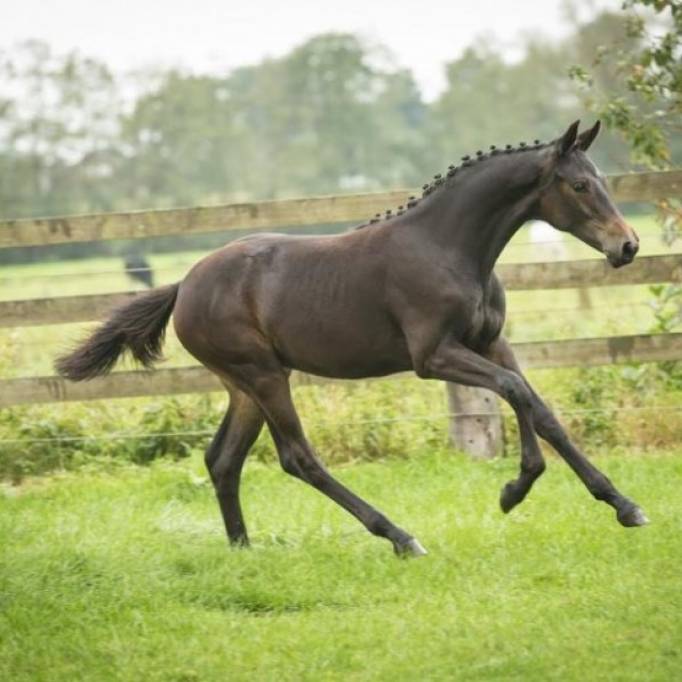 Forever is an impressive mare with three top gaits and a super character. In 2015, Forever gained State Premium status as a 3 year old in Westphalia and was also the Vice German National Champion 3 year old mare in Lienen.

Franziskus himself was the 4 year old Bundeschampionat in 2012 and Forever's dam Lady Sunshine is also the dam of 3 licensed stallions including Rock Forever NRW. We are very excited about her sporting future.

In 2016, Forever made the final of the 4 year old Shearwater young horse class at the British Dressage National Summer Championship.